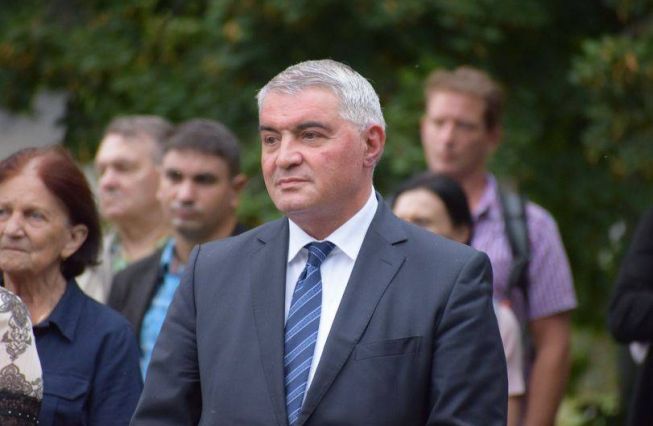 I congratulate all of us on the occasion of the 30th anniversary of the independence of the Republic of Armenia.

30 years ago, through the expression of the united and collective will of the Armenian people, the modern-day Armenian statehood came into existence. Our nation, that possesses a centuries-old history, having passed through many hardships and trials and having survived genocide, not only withstood all those challenges, but also restored its statehood in its historical homeland.

Having recorded many ups and downs, having many successes and suffering irreversible losses, nevertheless, due to the united will and dedication, the Republic of Armenia has been able to strengthen its place and role as a reliable partner in the wider family of the international community.

By becoming a member of the UN on March 2 of 1992 the Republic of Armenia officially reaffirmed the principles of universal values, protection of human rights and the establishment of democracy as integral parts of its state ideology. In this spirit, Armenia continued building its statehood and active communication with the outside world, establishing diplomatic relations with about 180 countries and joining and actively participating in the activities of around two-dozens international organizations. Already coming from its own experience, Armenia makes its practical contribution to the global processes of democracy, the protection and promotion of human rights, the rule of law and sustainable development. Moreover, Armenia, together with our compatriots in the Diaspora and the civilized world, is investing its potential in advancing the agenda for the prevention of crimes against humanity in the world.

Ever since its independence the Republic of Armenia has been and continues to be the guarantor of the security of the people of Artsakh, pursuing the protection of the rights of the people of Artsakh, including the exercise of the right to self-determination, through a peaceful negotiation process under the auspices of the OSCE Minsk Group Co-Chairs.

As a responsible member of a big international family, Armenia will continue to actively cooperate with partner countries and organizations for the sake of common values, regional and international security and peace.

This year, the anniversary of Armenia's independence has its own significance. By celebrating this important event, we at the same time pay our respect and tribute to all those who sacrificed their lives for the existence of their Homeland, for the right of future generations to live in their Homeland and preserve their identity and culture.

Honoring those heroes, we must proudly move forward, with our tricolor, symbolizing our victorious spirit, sovereignty, rich history and culture, highly raised above.

The Embassy of the Republic of Armenia to the Czech Republic, Serbia, Slovenia, Croatia and Montenegro joins the celebration of the 30th anniversary of Armenia's independence through a series of events dedicated to the occasion, held in cooperation with the Armenian communities and our counterparts, which will allow our host countries to closely experience Armenian culture, art and music. The details of the events will regularly be posted on the Embassy’s Facebook page.